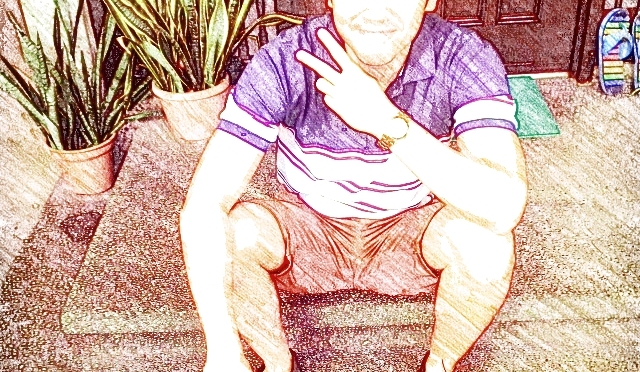 I nearly quit Architecture in my very first semester.

There I was, in the midst of my initiatory finals week, in my freshman year of BS Architorture – and in my mind I was seriously considering it to be my last.

Try as I may, I will never quite forget the image of my sorry self that night. I was slumped over my drafting table at 2 am in the morning, the spills of my sugary energy drink attracting ants on the side. The living room felt mockingly cozy, and to call myself tired would be an understatement.

My brain was fogged, my eyes were narrowing and my pencils never seemed to make the marks that I wanted them to. Oh, and my tech pens were blotching (formerly) white paper as if my intent were to produce a brilliant piece of non-representational art.

No, I wasn’t trying to replicate a Fernando Zobel or Norberto Caratig original.

I was working on the first deadline of that hellish week – the Final Plate of Arch 1, our college’s manual drafting course. We were tasked to draft the plans, elevations, sections and perspectives of a given two-storey house.

The professor had supplied us with the blueprints, and we were to replicate them using precise architectural standards of the highest quality we could muster.

And being the typical architecture student, I was cramming. Bigtime. 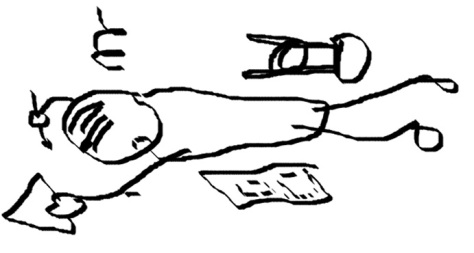 I underestimated the task at hand. Memories of days prior where I would leisurely procrastinate with friends (the deadline was still 5 days away), and my own words of “it shouldn’t take that long” were a constant lingering demon in my consciousness.

My brain was imploding. There were so many symbols that I had to figure out, measure one by one, replot on my white sheets and ink without a blotch (ha-ha, whoops).

It was 4 am in the morning, on the day of the deadline, and I was not even 50% done penciling. Resigned to my fate, I took my whimpering self and slumped onto the couch, defeated.

Later that day, as I descended from the jeepney stop, I came across one of my studious classmates also heading towards our building. Let’s call him Axcel.

I saw that he too was carrying his large drafting paper tube, which meant he also hadn’t handed over his plate yet; although I knew for sure his submission contained a whole lot more than my little scraps of work. How much more, I discovered, would completely blow me away.

“Bro?”, I asked him, after exchanging the usual pleasantries, “Think you could show me your work? Damn, it was so tedious, I felt like I was in hell. Just transferring the guidelines for those little symbols took an eternity”.

Axcel nodded “Of course” and proceeded to unroll his treasure (ehem. what are you thinking) – a finished drafting marvel, down to the last tag and annotation. It was neat, complete, and made mine look like the drawing of a 4 year old. My jaw dropped.

“Holy cow”, I exclaimed, in much more colorful language I assure you. “How in the world were you able to manage….”

My eyes trailed and noticed a crucial peculiarity. He had done his work on tracing paper, while I slaved over mine on white sheets.

Axcel’s eyes widened. “Wait, don’t you know? We asked, and the professor allowed all of us to just trace over the original blueprints, because manually transferring each dimension one by one would take forever. Did you just torture yourself these past nights??”.

Yes. Yes I did. He then told me how he was able to finish his work a day ago, and the entire ordeal took him only 16 hours, with part of that spent on a bus, mind you. I had already devoted more than double that time to the architectural hara-kiri I unknowingly subjected myself to.

I submitted my Arch 1 Final Plate 3 days late that semester – and my grade deservedly spoke of that. It was one of the first of many learning moments that brought me to realize that the key to overcoming the beast that was BS Architecture was not to work harder – but smarter, and with more discipline. 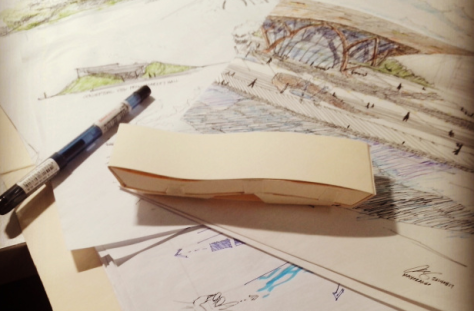 Now, if you were to bring me back to that faithful semester in my freshman year, I would have done a whole lot of things very differently.

Actually, if you brought me back to any single semester of my college life, I would have probably navigated the Arki workload like a pro; well, except maybe the Math (I still suck at Math).

But all that is to be expected; I’m now an honorable graduate after all, and each semester was a chance to better myself and look back at previous terms with a sense of achievement, and regret.

I’ve been hardened by long battles, with the scars (figurative) and stains (not figurative) to show it.

And while I earned many great mentors who taught me a lot along the way, I know it would have been an enormous advantage if I had learned early-on some of the awesome lessons, principles, and guidelines I now live by.

And that’s why I decided to work on this blog. 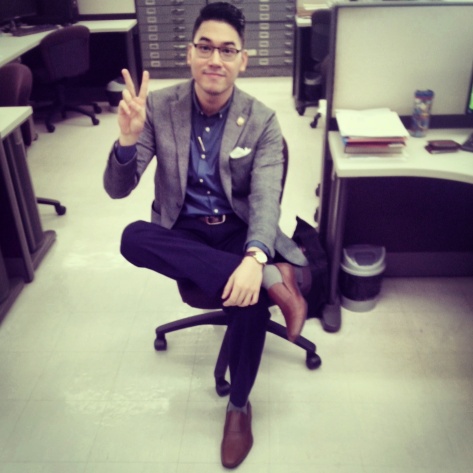 My name is Aldo, an aspiring educator and future architect. I’m here to help you out.

I’m writing this blog because I want to help steer young, lost souls to the right direction and a higher road. It’s true that the world of real architectural practice is a whole new animal; you only learn around 10-20 percent of what you need to know in your undergraduate degree – but it’s a critical 10 to 20 percent, because it’s your foundation.

My intent is to contribute in helping the Philippines and the world produce top-caliber architecture graduates – who will in turn help uplift the standard of life in a guided and responsible manner.

And I’m doing it by organizing and disseminating an invaluable knowledge base – which can be found in my entries here, and my upcoming books.

The books are still very much being written, so for the moment, feel free to stay a bit and read some of the free content I’ve released on the site. 🙂

I’ll be honest that I’m currently still learning the ropes of blogging and online publishing. I’m building up the foundations of this blog so I can consistently release quality content that will hopefully help a lot of people in the long run. It’s my commitment, and I hope you’ll stick with me throughout this journey. Cheers!

Not sure where to start browsing? Check out each category to see what could help you! 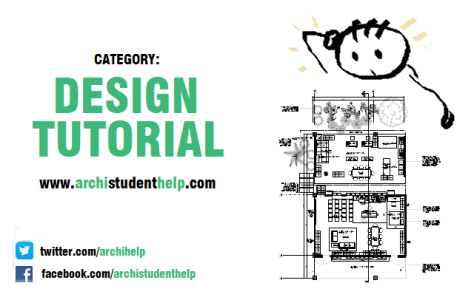 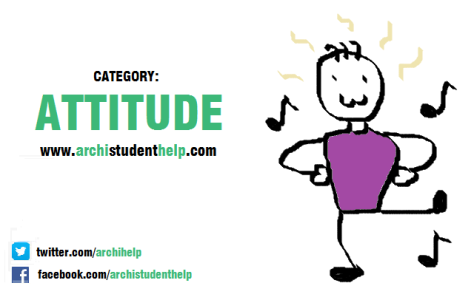 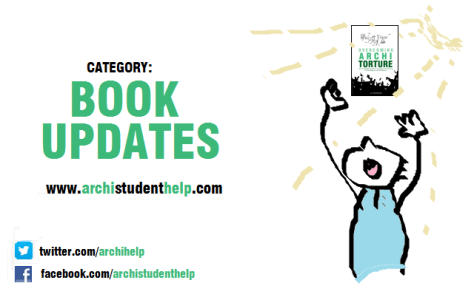 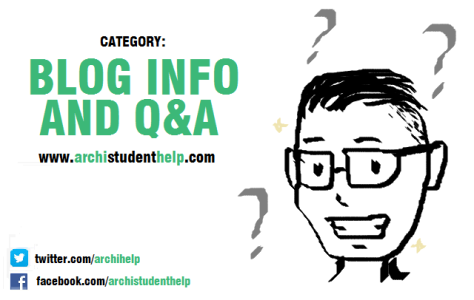 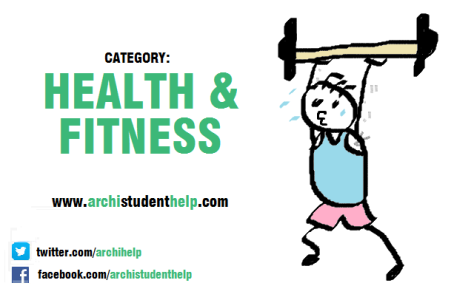 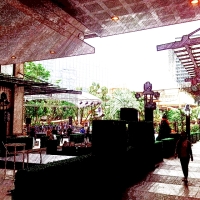 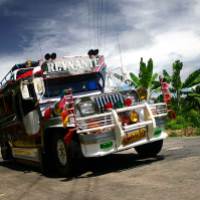 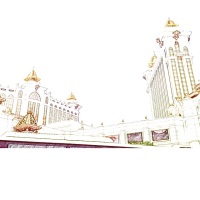 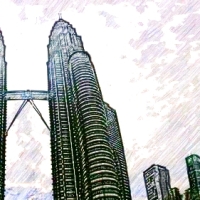 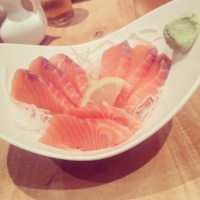 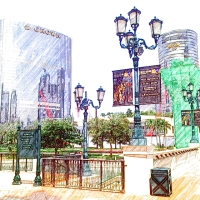 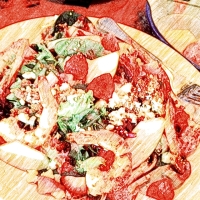 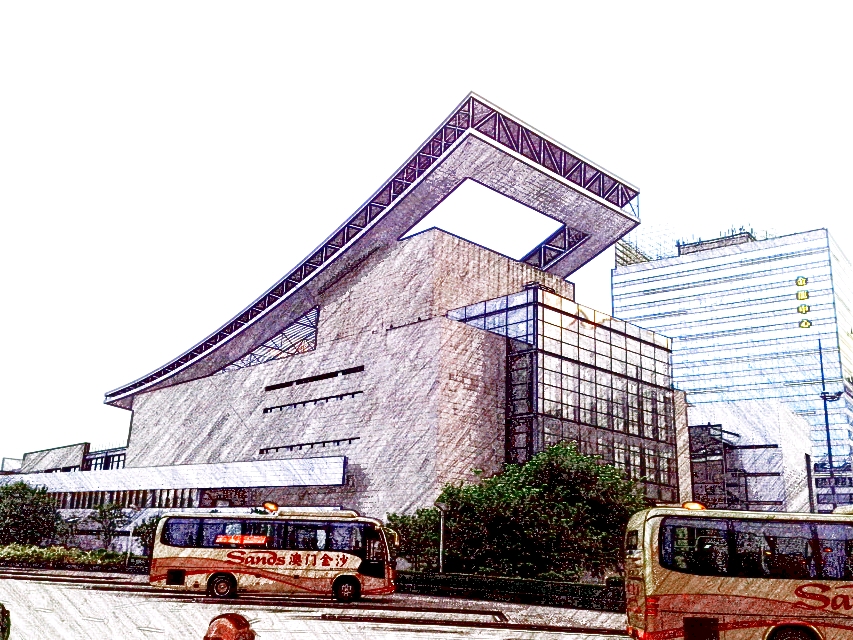 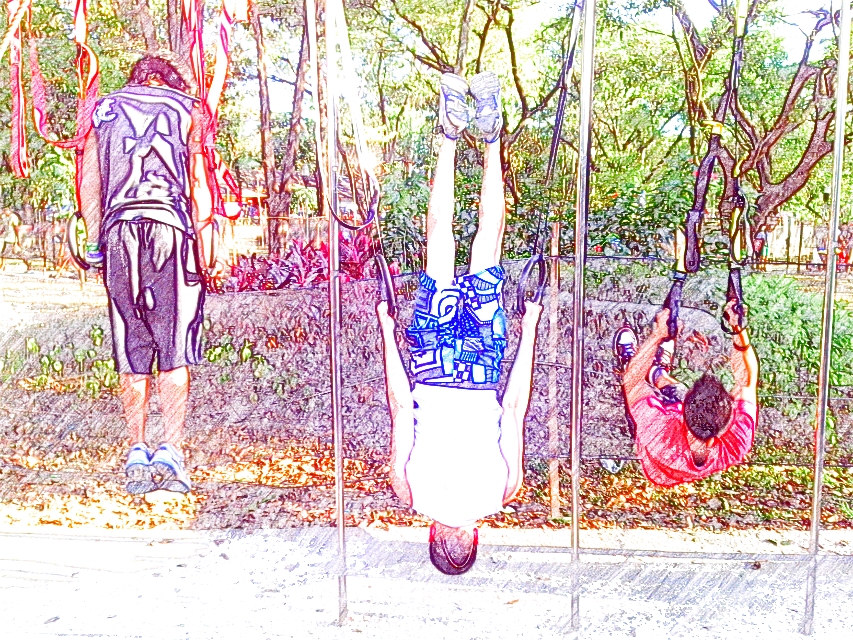 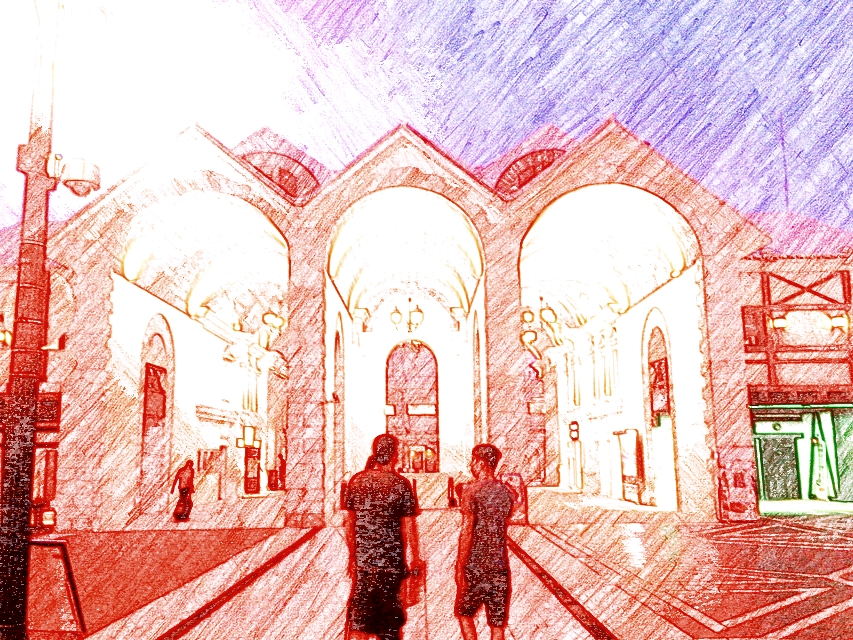 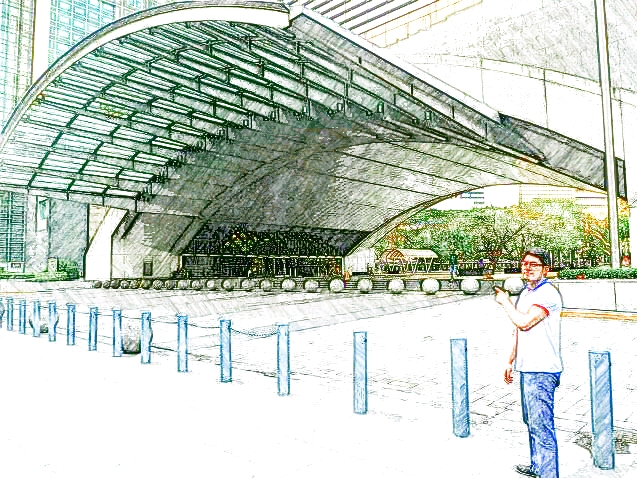 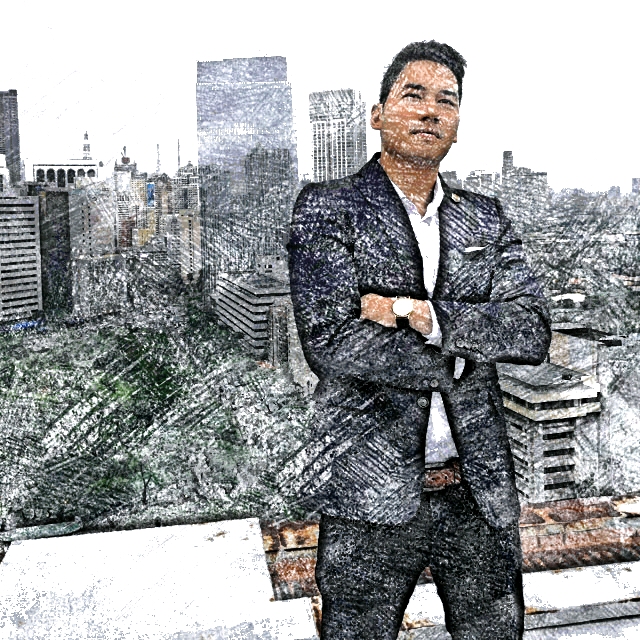 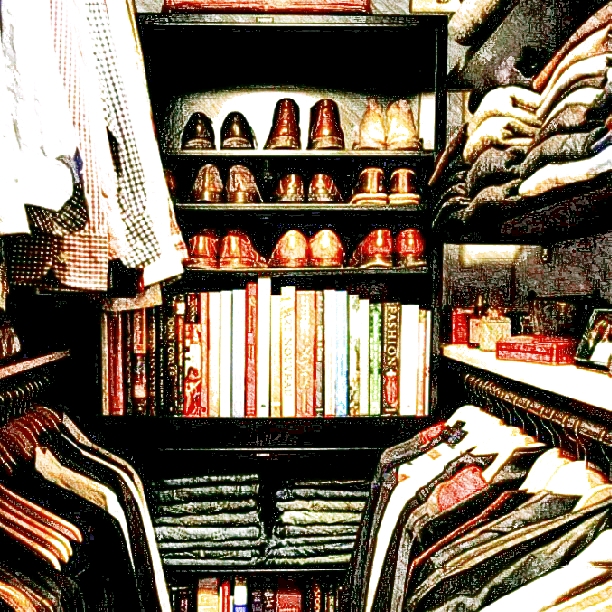